Join us this July for an outdoor performance series at Gateway Park for you and your family to enjoy! Doors will open at 6 p.m. and performances will start at 7:30 p.m. on July 21 and 8 p.m. on July 28, with refreshments and food available for purchase. Ticket pricing is based on seating zone and will be available on a first-come, first-serve basis in each area.

On Thursday, July 21, Synetic Theater kick off Rosslyn LIVE by performing their immersive take of A Midsummer Night’s Dream.

This playful adaptation of Shakespeare’s timeless comedy features Synetic’s trademark wordless storytelling. This fantastical, darkly playful game of love, mistaken identity, and the supernatural was honored with nine Helen Hayes Award Nominations when it was first produced in 2010, taking home the award for Outstanding Ensemble and Outstanding Resident Play. Since then, the production has performed to great acclaim in 2013 and 2015, and toured Mexico for the 2014 Festival International.

Prepare to get grooving with your favorite 2000s hits performed by So Fetch, DC’s supreme 2000s tribute band! Remember your on-the-go playlist on your first generation iPod? The number one spot on TRL back when Carson was dating Tara Reid? So Fetch has them covered, and more!

From Avril to Outkast, from Blink to Beyonce, from Kanye to Ke$ha, to that song you liked from the OC. Break out your low-rise jeans, pause High School Musical, and take a break from Guitar Hero. Edward, Jacob, Paris, and Nicole are all coming. Your UGGs, popped collars, and trucker hats are welcome here, because So Fetch IS happening.

There will also be refreshments and food available during the event. Don’t miss out on an evening of fun music that we know will have you dancing the night away! 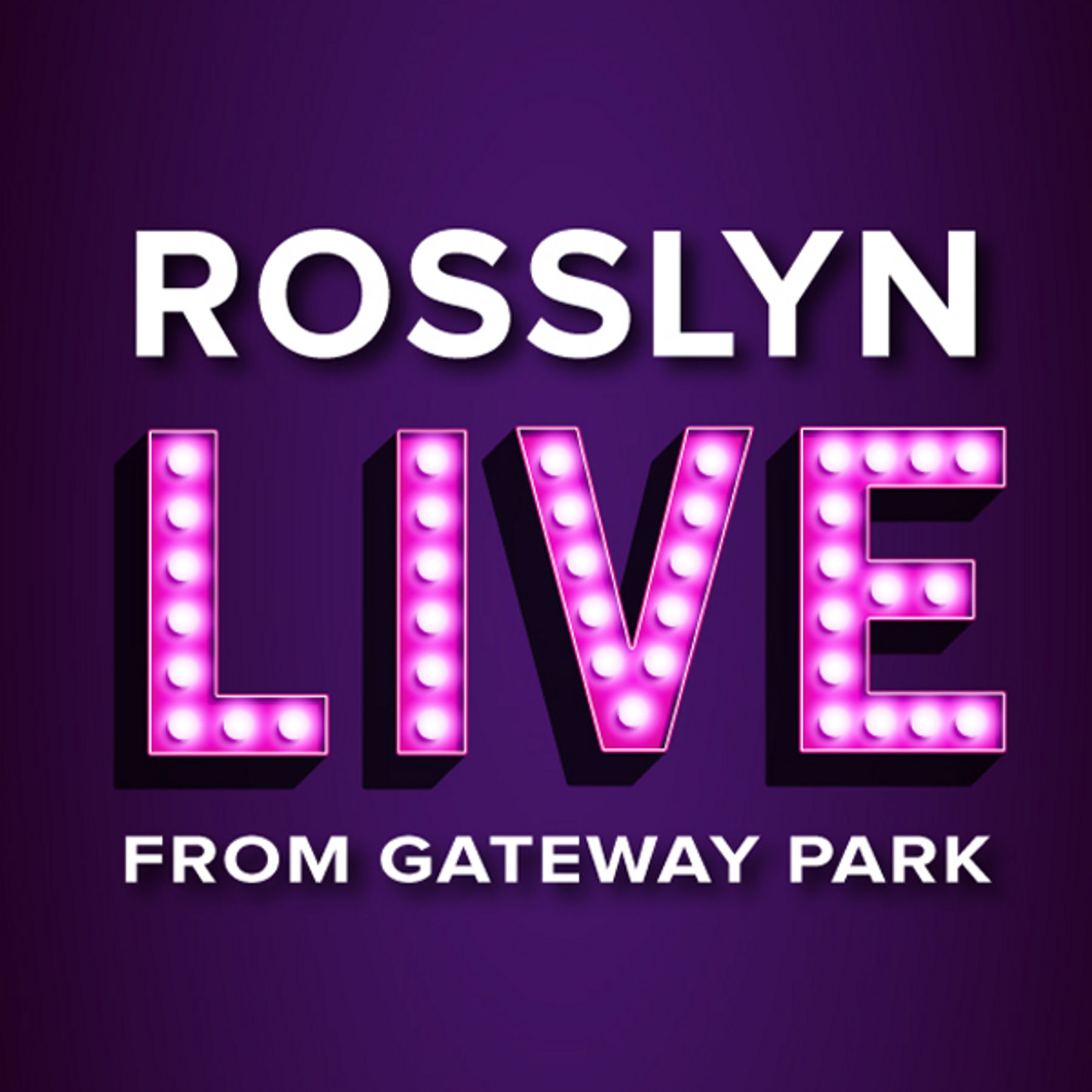