Dates and Times for this Past Event

Join the Rosslyn BID for the first game of Rosslyn Rivals: Virtual Trivia Championship, for your chance to qualify for the next round!

Register now for a reminder to check-in for the first qualifying virtual trivia game, open to all participants! Each game is individual player format with 30-questions each consisting of general trivia questions. The championship rounds will take place at 5 p.m.:

After each game, the Rosslyn BID will reach out directly to all players qualifying to the next round with information on how to access the upcoming game.

The top 10 point-scoring individuals from the final game on Thursday, March 25, will win a gift card to their favorite Rosslyn restaurant at the following values:

In each of the four games, there will be a random raffle drawing for a $50 gift card to the Rosslyn restaurant of choice! Stick around until after the last question to see if you've been selected to win. Participants can only win one gift card raffle over the four championship games. If you are selected twice by the platform, the Rosslyn BID will randomly select a new winner. The raffle winner will be contacted directly by the Rosslyn BID to claim their prize. 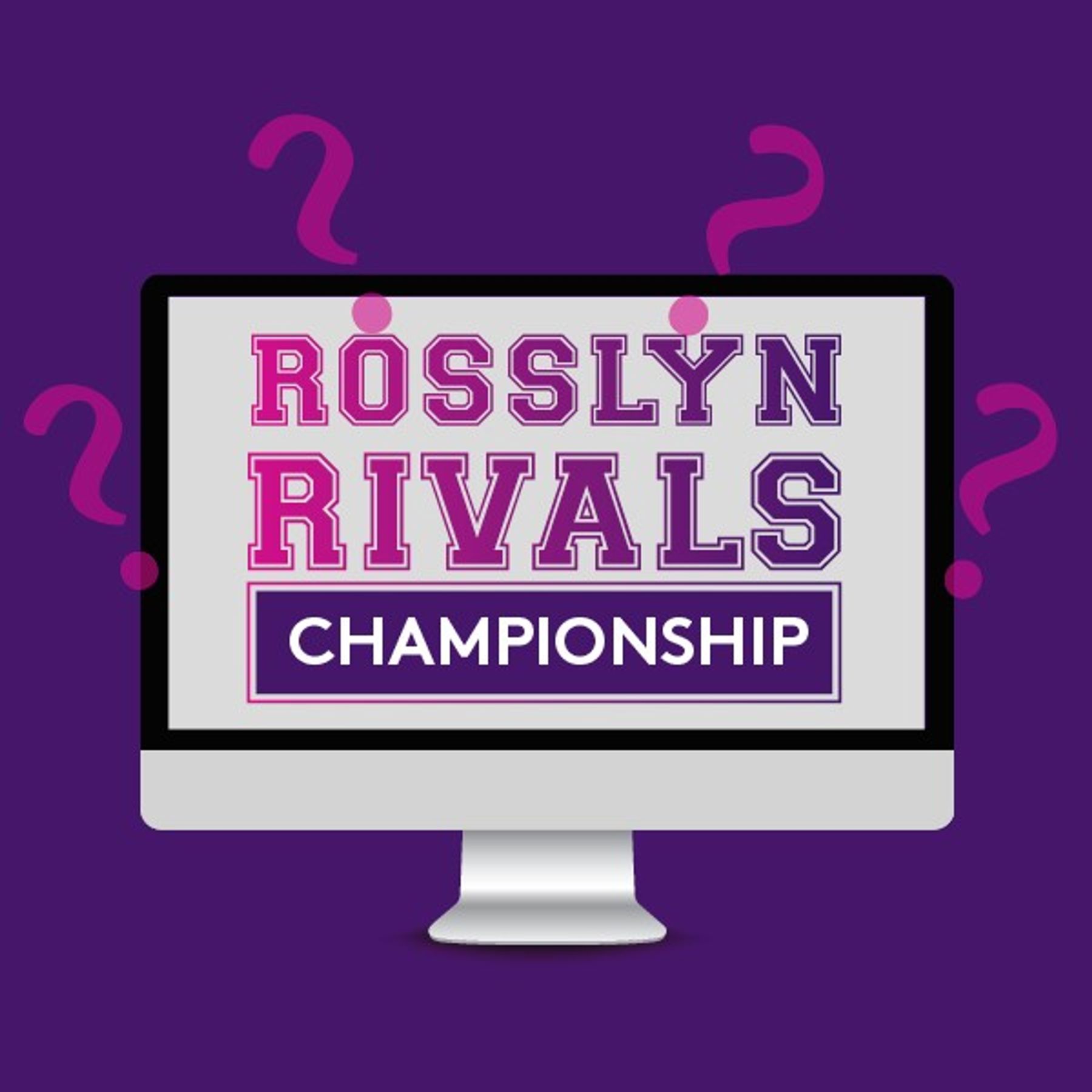