Fort Myer traces its origin to the American Civil War. It was originally established as Fort Whipple, after Brevet Major General Amiel Weeks Whipple, who died during the American Civil War in May 1863. Whipple Field was named in his honor. On Feb. 4, 1881, the post was renamed for Brigadier General Albert J. Myer, who established the Signal School of Instruction for Army and Navy Officers there in 1869. Since then it has been a Signal Corps post, a showcase for the US Army's cavalry, and, since the 1940's, home to the US Army's elite ceremonial units - The US Army Band ("Pershing's Own") and the US Army's 3d Infantry Regiment ("The Old Guard"). 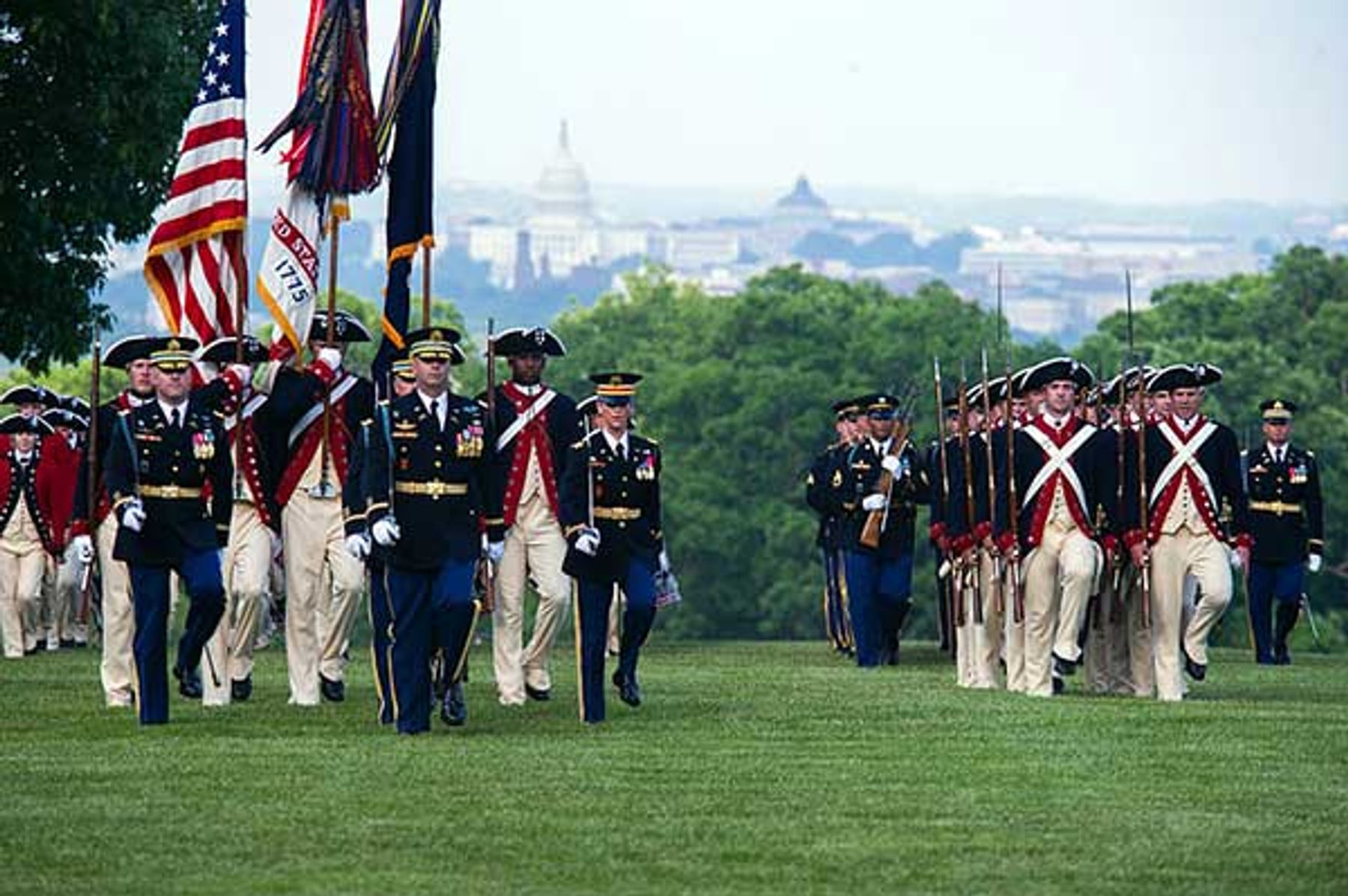