Two-time Grammy award winner and former Snarky Puppy keyboardist Cory Henry will headline the 2018 Rosslyn Jazz Festival with his new band The Funk Apostles. The group will bring their unique blend of blues, soul, R&B, Afrobeat, gospel and jazz to the festival in advance of their album release later this year. Sponsored by the Rosslyn Business Improvement District (BID) and Arlington Arts, the free Rosslyn Jazz Fest will take place Saturday, September 8, from 1 to 7 p.m. in Gateway Park.

In addition, one of Cuba’s most critically acclaimed bands, Orquesta Akokán, will make their D.C.-area debut at the festival. Their self-titled debut album on Daptone Records was released earlier this year and described by NPR as a “a loving tribute to the sax and brass-driven orchestras of the past that operated like one giant rhythm machine.” Rounding out the bill is Seattle’s eight-piece soul band True Loves, and D.C.’s own Aztec Sun, voted by the Washington City Paper as the “Best Local Original Band.”

The free festival—now in its 28th season—brought out a record-breaking crowd of over 10,000 music fans last year. Along with the music, attendees can enjoy local food trucks and a beer and wine garden. The festival is easily accessible by WMATA (five-minute walk from Rosslyn Metro Station), bikeshare and Sprynt rideshare along the Rosslyn-Ballston corridor. Limited parking is also available.

“The Jazz Fest is one of our longest-running, most popular traditions,” says Mary-Claire Burick, president of the Rosslyn BID. “Yet, just as Rosslyn has evolved, so has the festival. I think this year’s lineup exemplifies the vibrancy and excitement of our community right now.”

Click here for a Spotify playlist of the 2018 Rosslyn Jazz Fest artists. 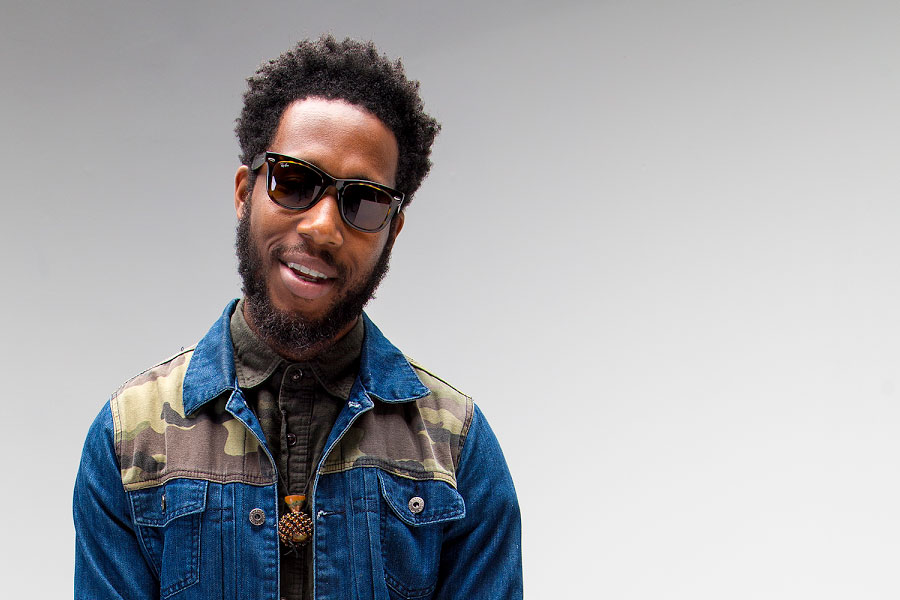 NPR calls him “a master,” and says his “musical charisma is a match for a nearly 400 pound [Hammond B-3] organ.” This two-time Grammy award-winning artist whips up an intoxicating blend of blues, soul, R&B, Afrobeat, gospel and jazz, blurring genres and upending expectations at every turn. Simultaneously futuristic and retro, experimental and classic, his sound is one of modern music’s most inventive minds coming fully into his own as a bandleader and storyteller. Along with his band, The Funk Apostles, Henry will release a debut album, “Art of Love,” this fall. 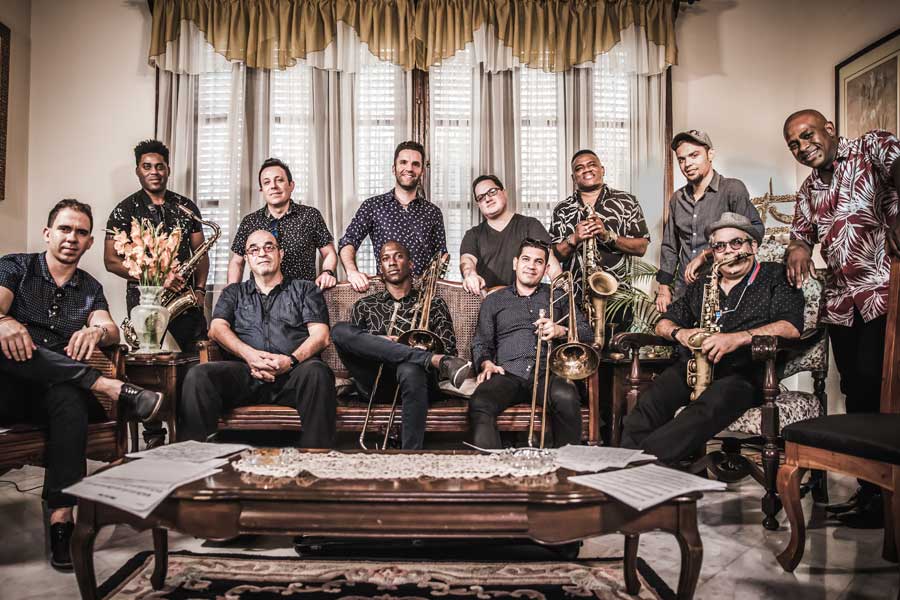 Listening to Orquesta Akokán, you can't help but feel the spirits of Cuba's musical giants radiating from the speakers. The arrangements carry the exquisite beauty, pathos and playfulness of the renowned dance orchestras of the 1940s and 1950s, evoking the ghosts of Arsenio Rodriguez, Perez Prado and Beny Moré. Yet, there’s something unequivocally fresh about it, too: saxophone sections playing montunos where you’d imagine a piano; an angelic, swinging flute you’d expect in a charanga recording; sones (vocal improvisations that have the seasoned flow and cadence of mid-1970s “salsa dura” singers); and, of course, the appearance of the inimitable César “Pupy” Pedroso on piano. Somehow this synthesis of musical grammar and compositional styles, of Havana and New York, of old and new, makes perfect sense. 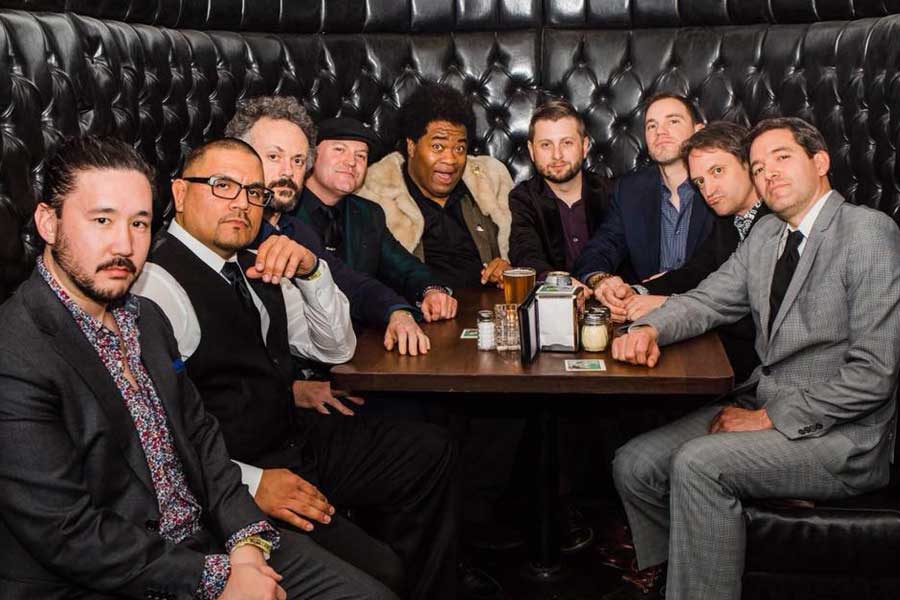 “The True Loves are simply one of the best bands in Seattle,” says John Richards of KEXP Seattle. “It's the soundtrack to that car chase you've always wanted to be in.” The eight-piece instrumental soul group got their start in the summer of 2015. In January 2017, the True Loves recorded their debut instrumental album ‘Famous Last Words,’ which was released in July of the same year. The Rosslyn Jazz Fest will be the group's East Coast debut fresh off performances in support of Valerie June and the Flaming Lips at the 2018 Upstream Music Festival. 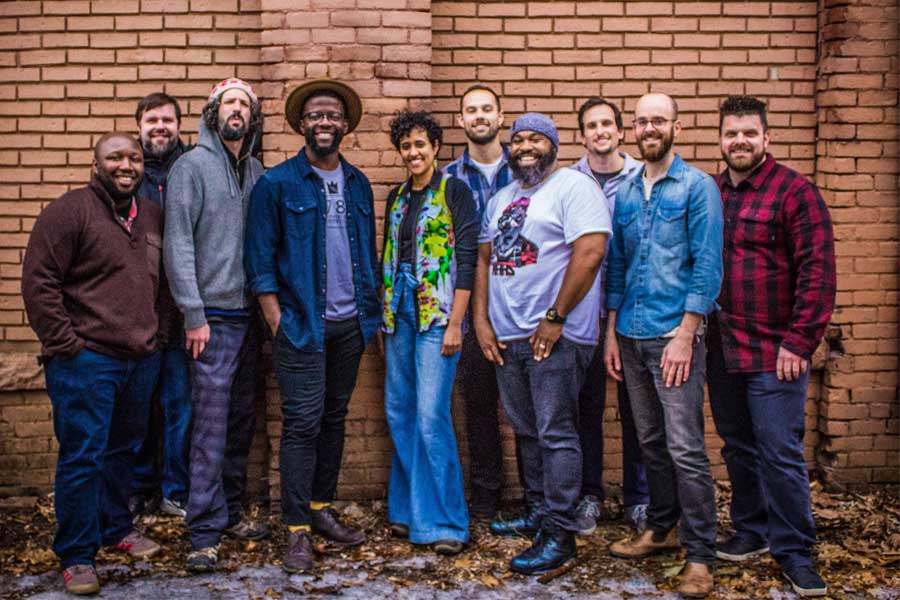 Aztec Sun’s infectious songwriting, rhythmic versatility and energetic performances have landed them a spot on Washington City Paper's coveted "best of" list, being named Best Local Original Band in 2016 and 2017 (runner-up). Aztec Sun got their start at D.C.’s One World Studios as a Funk-Rock four-piece outfit assembled after a Craigslist ad and quickly became a go-to band for live events, house parties and bars throughout Washington, D.C. Over time, band member departures and new arrivals saw Aztec Sun evolve into a larger group modeled in the funk and soul traditions—with horns, group singing, coordinated outfits and synchronized dance moves. Today, Aztec Sun performs with a collective mindset, drawing a parallel between the communal nature of music and the community that has grown around the band.

Plan your festival experience at: www.rosslynva.org/do/rosslyn-jazz-fest-2018

Photo at top: Cory Henry, former keyboardist for the Brooklyn-based Snarky Puppy, will headline the 2018 Rosslyn Jazz Fest with his band, The Funk Apostles.